Brands can benefit from using Twitter in real, measurable ways—from gaining leads to increasing brand awareness to connecting with customers. But without a large enough audience, it’s easy to feel like you’re just tweeting into the void, and difficult to justify all that time spent crafting witty 280-character posts.

Increasing followers on Twitter goes hand in hand with increasing engagement. Here are five free ways you can do both.

Repeat after me: Links, Images, Hashtags. Think of this as the Twitter Trifecta, and try to incorporate them into your tweets as much as possible. Why? Well, check out the stats:

· Tweets with hashtags receive 12.6% more engagement than tweets without hashtags.

The more engagement you get out of your tweets, the better your chances of increasing followers.

Social media is all about influence. If you can get someone with hundreds of thousands of followers to retweet your content, that’s going to expose you to tons of new followers who wouldn’t have seen it otherwise. By tagging someone in your tweet, you can catch their attention and possibly snag a retweet or follow.

Remember to keep it natural and relevant, though. You can’t just go tagging Chrissy Teigen in every post.

Schedule Your Tweets at the Right Time of Day

Although this can vary depending on your target audience, there are general guidelines to follow when timing your tweets. According to Sprout Social, engagement tends to be highest during weekday afternoons—specifically around 12:00 p.m. and 5 p.m. It makes perfect sense when you think about basic human behavior: people are likely to check their Twitter feeds during their lunch break and right after work.

The lifespan of a tweet clocks in at a depressingly short 18 minutes. Given the transient nature of the tweet, there’s nothing wrong with posting the same content a few different times—especially if it’s important or if it’s the kind of tweet that you expect will inspire a lot of engagement.

There’s a certain element of give-and-take to social media. If you show the love by retweeting or engaging with other users, they may just return the favor. Tweet about a similar brand that isn’t a direct competitor but is still relevant to your target audience and there’s a good chance they’ll retweet it to their followers. Take a minute to find a writer’s Twitter handle if you’re sharing her blog post and tag her in it. She’ll probably follow you in exchange for posting her content.

Do you feel like you’ve hit a wall with your Twitter strategy? It happens to even the most successful brands. 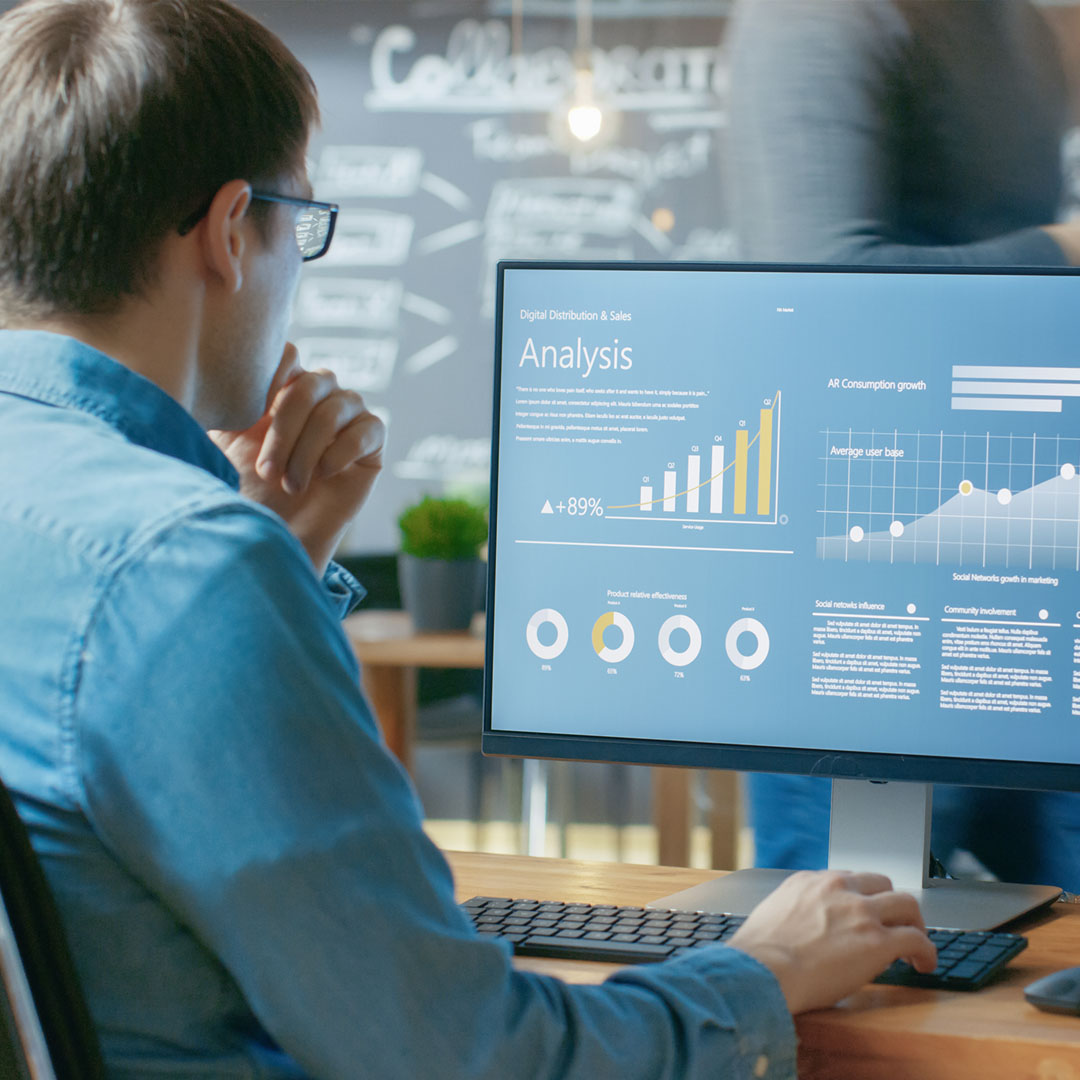 The Ins and Outs of an AirTank Amazon Account Analysis

We help clients accelerate their sales on Amazon by developing listings optimized for organic search, creating Enhanced Brand Content, and building an Amazon Store. Before we get started, we run a thorough analysis of a customer’s Amazon account in order to identify opportunities for growth and improvement and what outcome...
Read more > 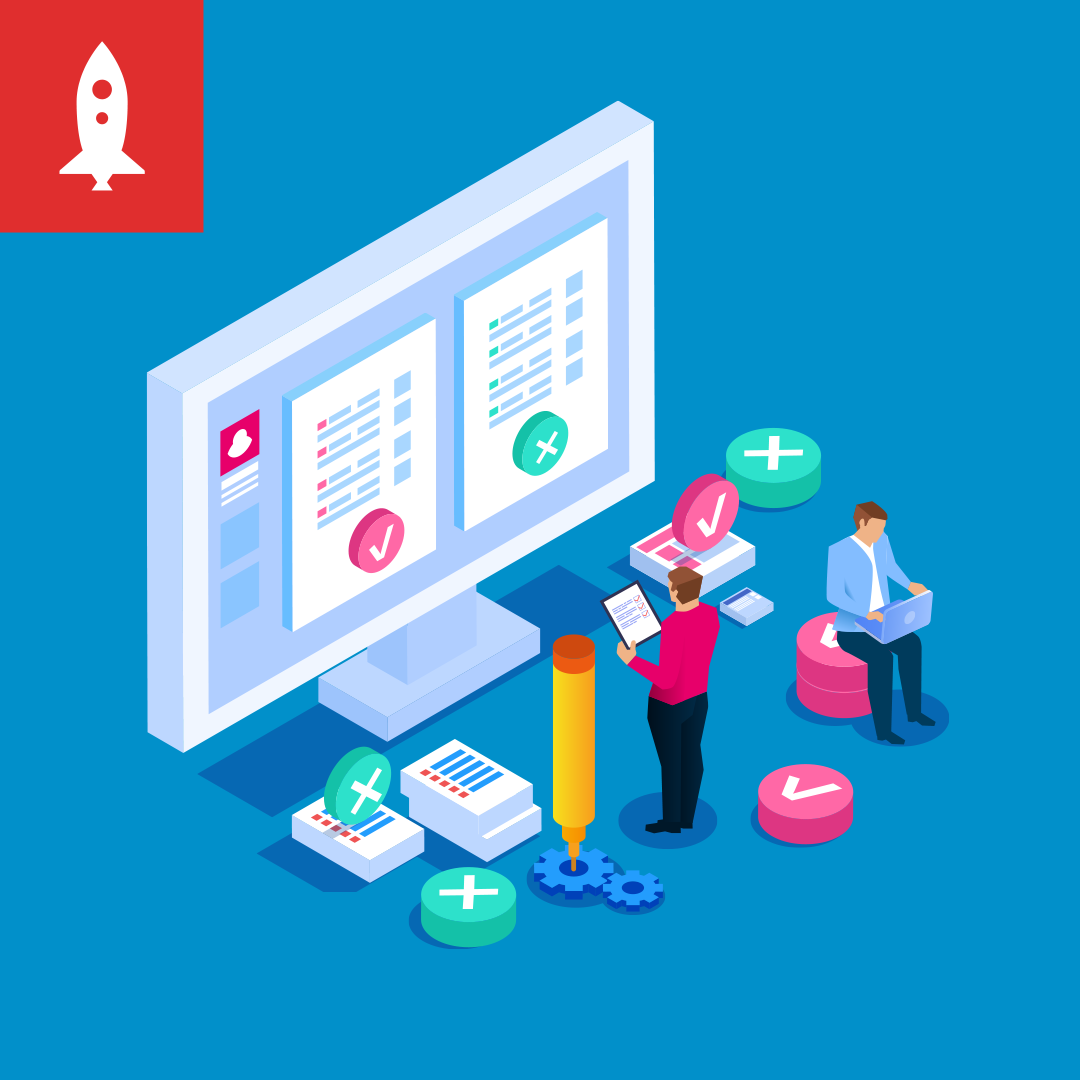 The Best Ways to Remove Friction for Your eCommerce Customers 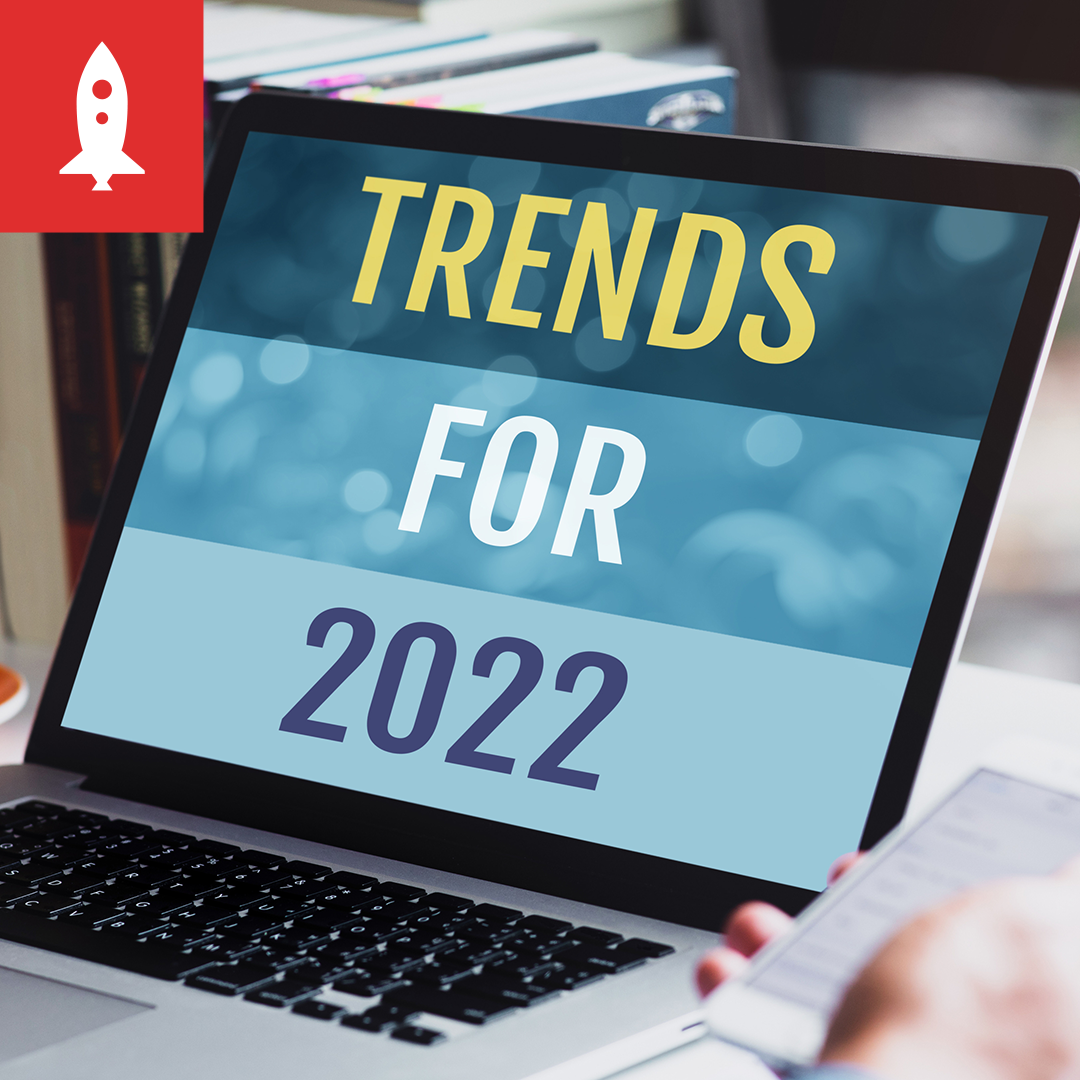 Read more >
Back to Blogs

Subscribe to Stay up-to-date with blogs, tips & tricks and more. 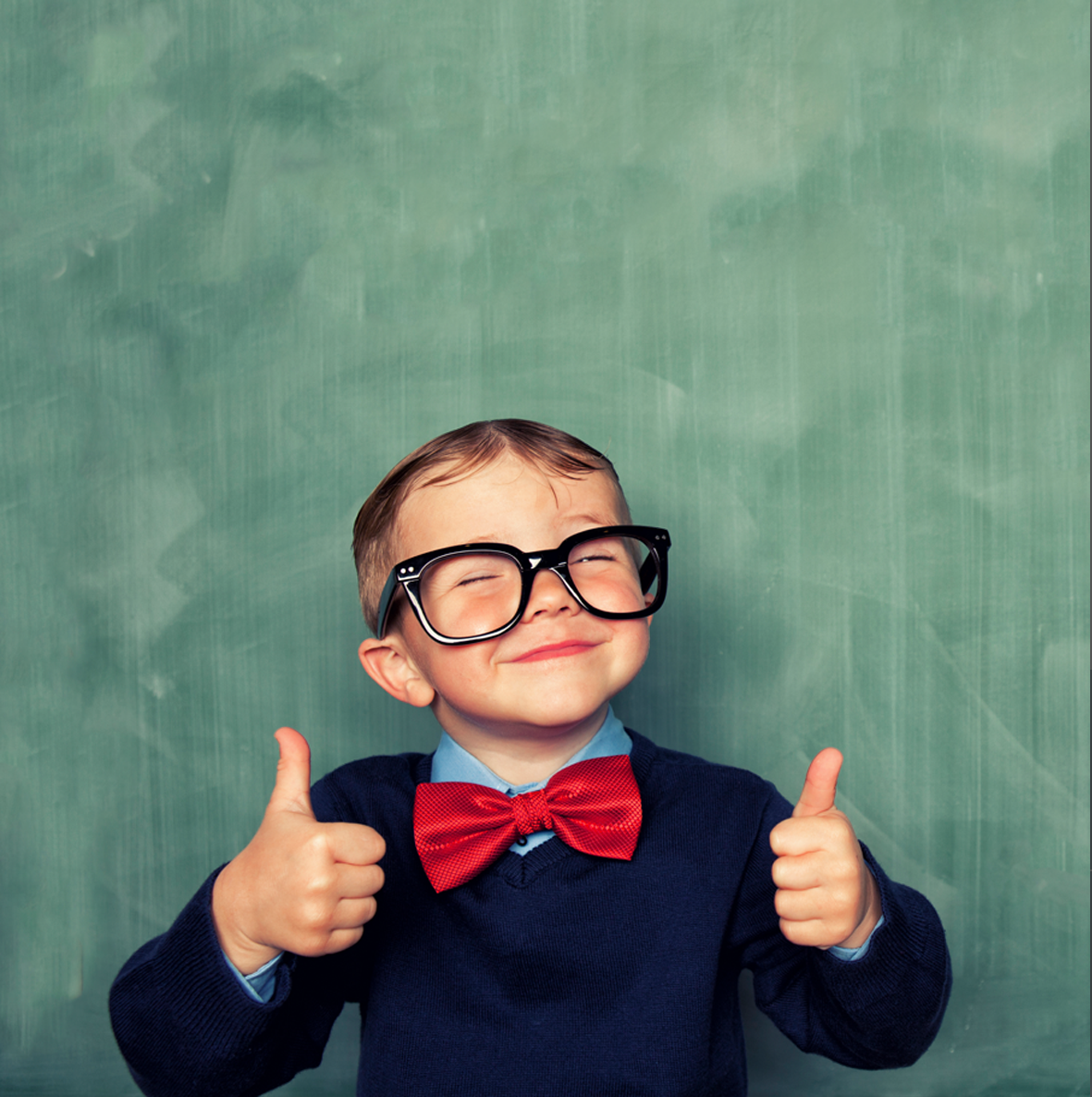