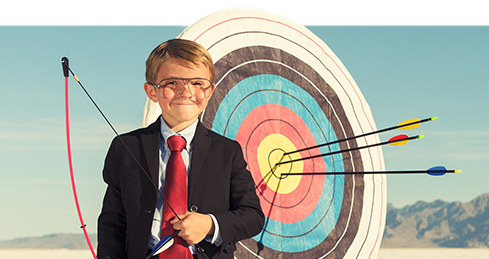 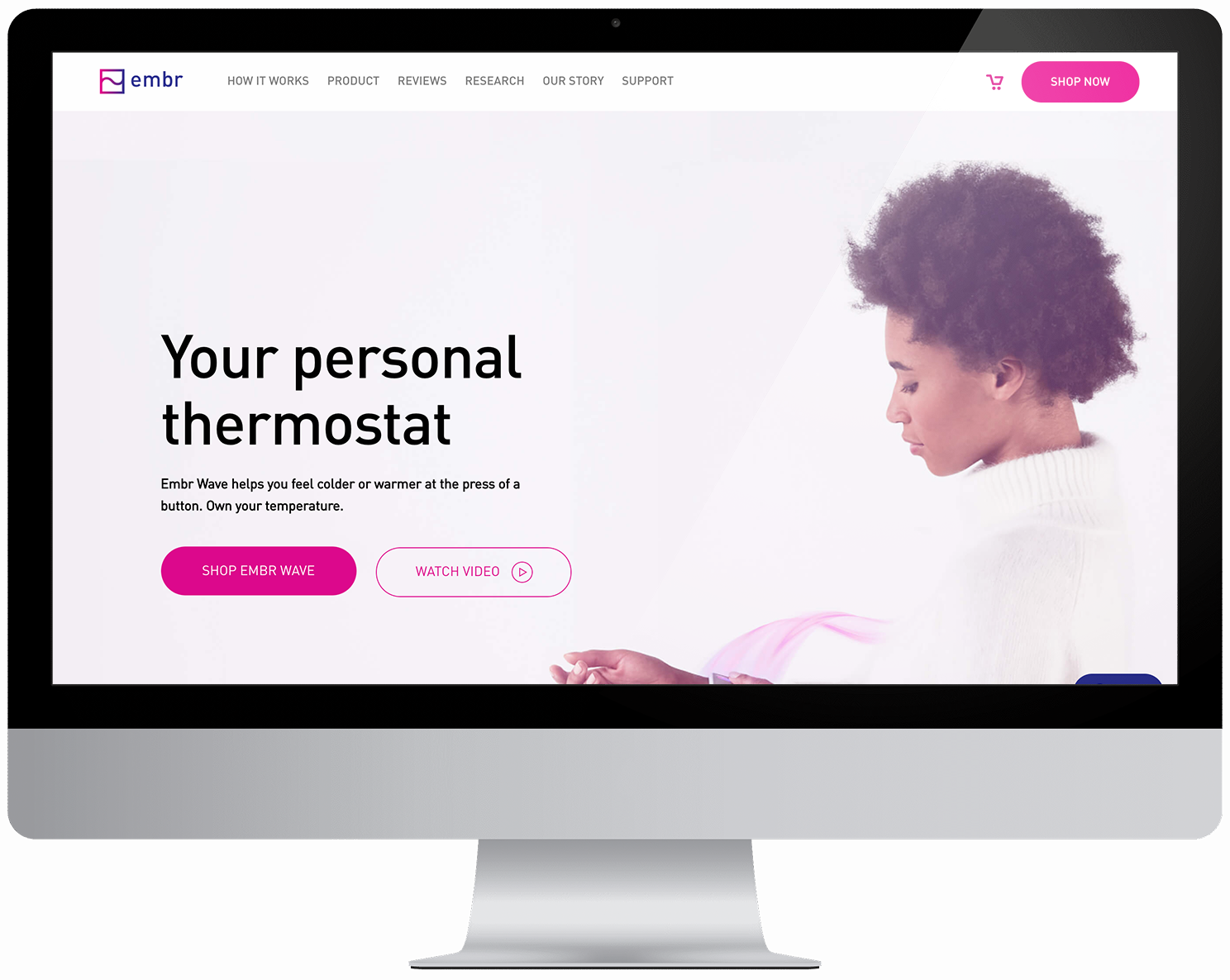 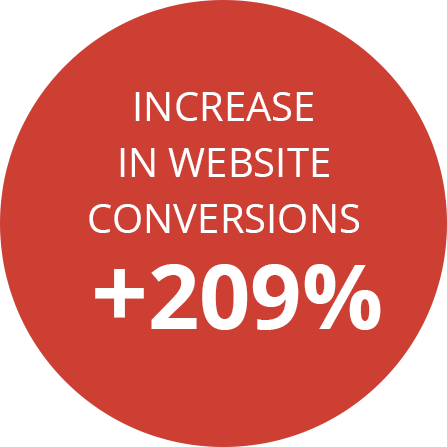 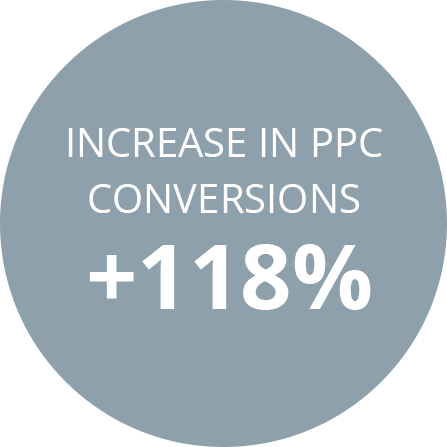 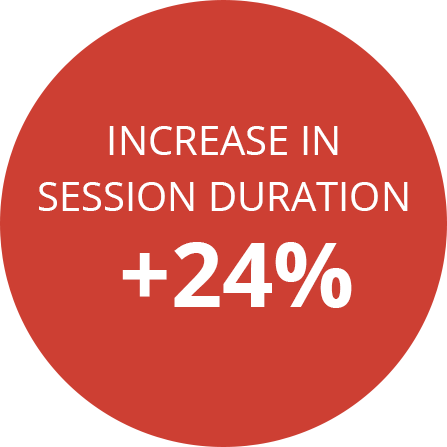 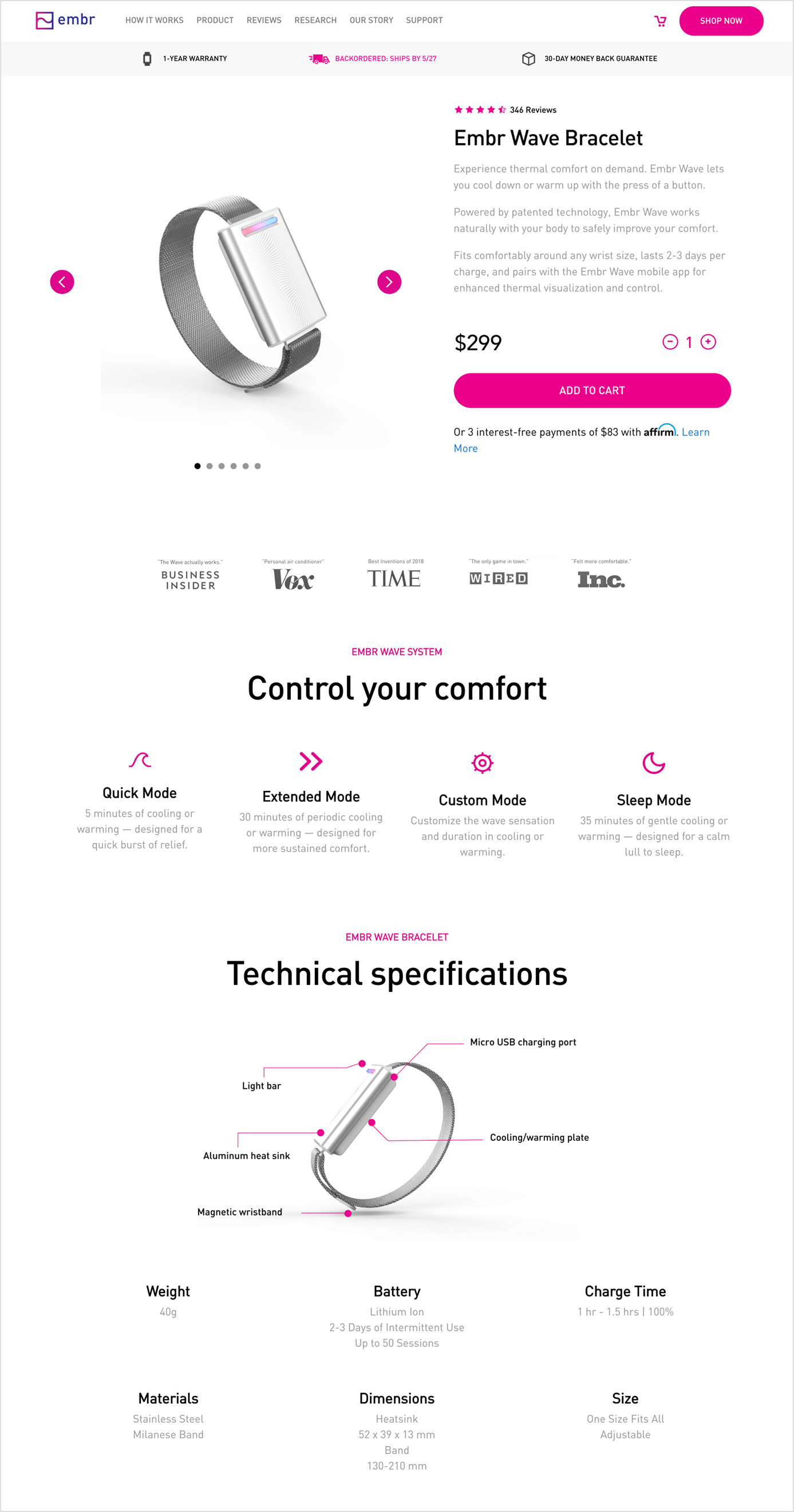 This start-up wearable medical device company launched a new website using a third-party development team. The website had a number of issues which ultimately led to a decrease of 50% in their conversion rate. They hired AirTank to remedy the issues with the website, optimize their current ad campaigns along with creating several new ones and assist with other aspects of eCommerce during the busy holiday season.

AirTank began by implementing responsive code on the website so that it displayed properly across all devices. Next, we improved the effectiveness of the product page by implementing on-page reviews and removing elements on mobile to improve the user experience and limit the amount of users who navigated away from the page. Then, we optimized the existing branded AdWords campaign to include both broad and exact match type keywords and created new campaigns using non-branded keywords. We also created a competitor campaign, a menopause-targeted campaign and a display campaign. Once those improvements were in place, we were able to tackle the problems with Embr’s abandoned cart email campaign. The original campaign workflow was not set up to track the appropriate actions resulting in inaccurate conversion metrics.

BACK TO CASE STUDIES